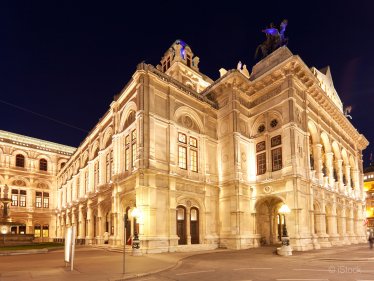 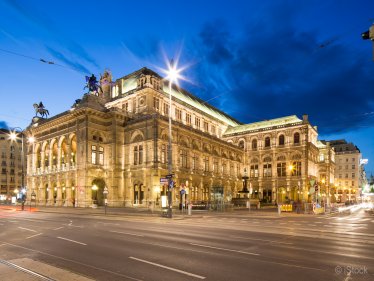 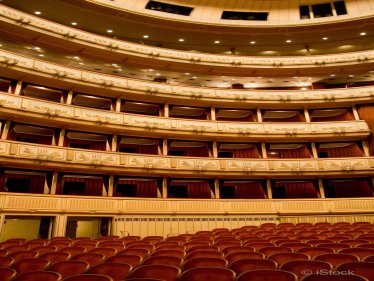 What premiered on January 15, 1890 in St. Petersburg's Mariinsky Theater was one of the greatest events in ballet history. Two masters of their trade - the composer Piotr I. Tchaikovsky and the choreographer Marius Petipa - advised by the well-educated artistic director Ivan Vsevolozhsky, who designed not only the libretto but also the costumes, worked very closely together and created a three-hour dance festival that in the complexity of the musical design, the choreographic-dramaturgical structure, the metaphorical density and the symbolic richness of the images is unparalleled. 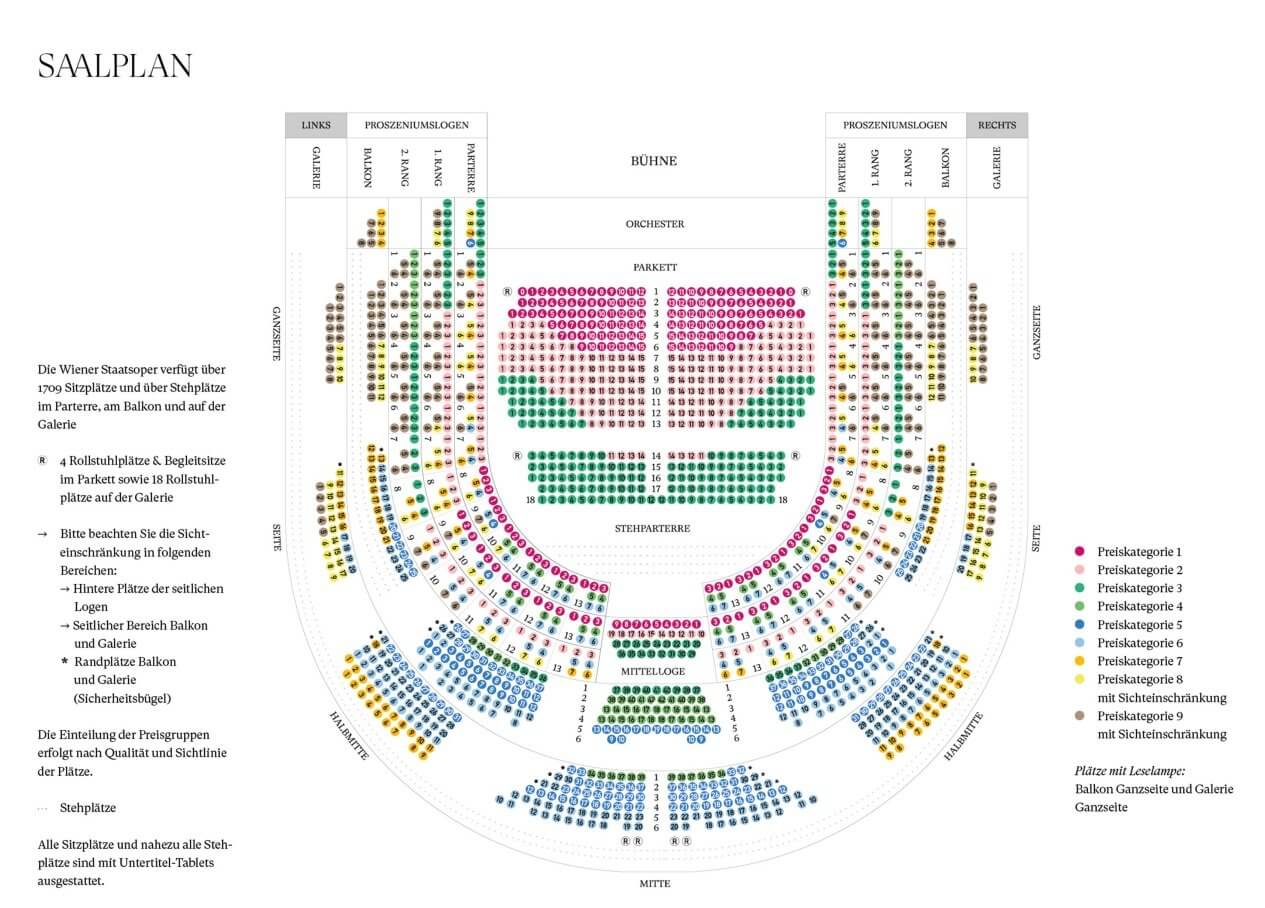 What premiered on January 15, 1890 in St. Petersburg's Mariinsky Theater was one of the greatest events in ballet history. Two masters of their trade - the composer Piotr I. Tchaikovsky and the choreographer Marius Petipa - advised by the well-educated artistic director Ivan Vsevolozhsky, who designed not only the libretto but also the costumes, worked very closely together and created a three-hour dance festival that in the complexity of the musical design, the choreographic-dramaturgical structure, the metaphorical density and the symbolic richness of the images is unparalleled.

Even more than Swan Lake or The Nutcracker, Tchaikovsky worked the score of The Sleeping Beauty symphonically. The characters, taken from the fairy tale La Belle au bois dormant by Charles Perrault, published in 1697 in the collection Les Contes de ma mère l'Oye, are finely differentiated in their motivic design, the musical statement and the content of the plot are precisely coordinated. One of the great admirers of the score, Igor Stravinsky, wrote: »For days I was happy with and in this work, I found with pleasure the same freshness, invention, strength and spirit over and over again. Every performance, every stage event in general, is always treated individually according to the character of the respective person, and every number has its own face.«

While Sleeping Beauty is considered by some to be the most perfect structure in the corpus of Russian ballets, it also opens up a wide range of questions and retains its permeability for new interpretations, not least because of the fairy tale it is based on: a story about growing up, the development of a girl into a woman, the incursion of a fairy world into everyday life at a royal court, the fight of the light against the dark, of time against evil. In the end, the "other" world that intervened in the lives of Princess Aurora and her parents appears, secularized in a festive theater - according to Petipa's version.

Martin Schläpfer was already enthusiastic about the opulent dance fairy tale as a student at the London Royal Ballet School: »The Sleeping Beauty was the classical ballet that I watched again and again in London and most often with casts like Jennifer Penney and David Wall, Lynn Seymour, Rudolf Nureyev and many others,” he reports. »Later, when I was a dancer myself, the Blue Bird was one of my most beautiful and fascinating roles. This piece never let go of me.« And so he has been thinking about choreographing a Sleeping Beauty for a long time. "I think the music is stunning," he confesses, "and then I decided to go to Swan Lake first. I love all three Tchaikovsky ballets - including the Nutcracker - as different as they are. What fascinates me about The Sleeping Beauty is the interplay of material, music and reception: on the one hand Tchaikovsky's score and of course the fairy tale as it is in the books by Perrault and the Brothers Grimm, but on the other hand also what is known as a so-called ›ballet original ‹ is often literally etched into the minds of viewers. Between these coordinates I am looking for a path that does not want to break with everything that is there, but is something other than just another version 'according to Marius Petipa'.«

As with his Swan Lake, Martin Schläpfer would like to think of Sleeping Beauty as a play, »as a real action that constantly provides the characters with a text«, even if large parts of the score are conceived as pure dances. He has many questions for the characters as they are drawn in the ballet libretto: "What is – despite all the brightness – Aurora's deeper relationship to her parents, the king and queen, who for me are clearly the main roles, who not only represent, but will have a lot to dance? Could the fairies be more elfish, from a different world than humans? Is Carabosse really evil or rather a misunderstood woman, deep, complex, wise, a character in which one could also place beauty and warmth? And a central question: what does the immense leap in time of 100 years between the first and second act mean for the plot, the characters, the dance?”

In 2018, Martin Schläpfer aimed "at the heart of the fairy tale" with his Swan Lake and created "a great ballet evening", according to the Berliner Tagesspiegel about the premiere. It is logical that he is now bringing his version of Sleeping Beauty to the stage with the Vienna State Ballet in a room designed by Florian Etti and costumes by Catherine Voeffray.