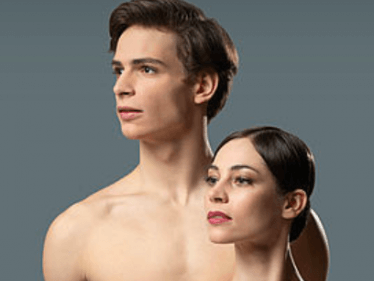 When Jiří Kylián, then Artistic Director of the Nederlands Dans Theater, presented his "Symphony of Psalms" in 1978, it also gave impetus to the entire development of this ensemble and the choreography has earned itself the reputation of being an early masterpiece that celebrates dance in all its facets but idiosyncratic paths goes on until today. Likewise, in 1984 William Forsythe's "Artifact" was created as an "ode to the ballet", whose core moments were condensed 20 years later by him to the eponymous suite. With the "Trois Gnossiennes" (1982) and "Solo" (1997) by Hans van Manen, two further works are on the program, which allow conclusions on the stylistic developments or conversions of the respective choreographers.