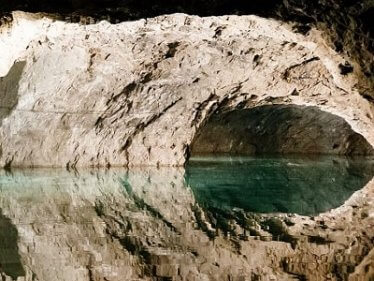 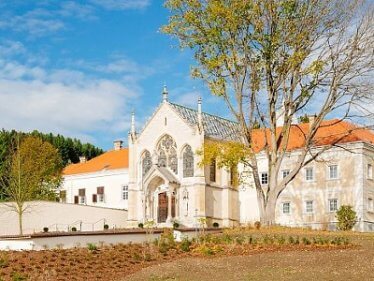 At the end of our half-day trip to the Vienna woods we take you back to Vienna by bus. Final stop is at the Vienna State Opera.

On request free pickup:
- from your hotel or
- from the Vienna State Opera (30 minutes before departure)
and transfer to the departure point