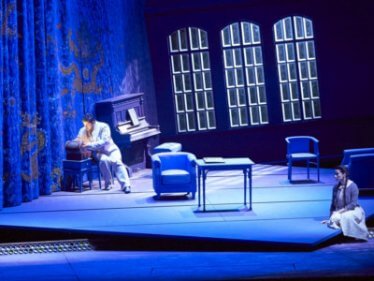 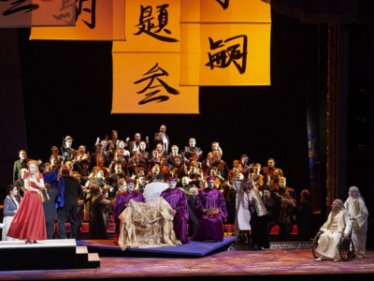 
Details
The mandarin proclaims the law: Turandot will only marry the man who can solve three riddles that she poses. But whoever fails must die – a fate that has befallen many, most recently a Persian prince. The “unknown” Prince Calaf, who has seen the beautiful but cruel Princess Turandot, is spellbound by her – and determines to take the risk. Before he can do so, he encounters his father, the banished Tartar King Timur, who is accompanied by Liù, a slave.