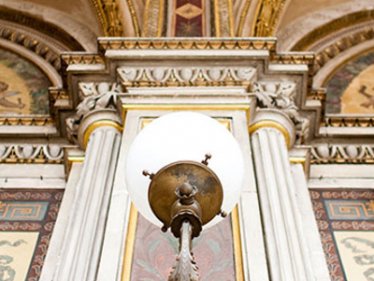 For the second time in its history, based on Shakespeare's The Tempest Opera of contemporary composers will be released at the Vienna State Opera: After the world premiere of Frank Martin's Opus in 1956 now follows - as osterreichische Erstaufführung - 14 June 2015, the musical version of the 1971 British-born Thomas Ades, who could, in contrast to most Musiktheaterneuschöpfungen in recent years to establish, very rapidly established itself internationally. In the house on the ring, as with the world premiere in London, the composer standing on the podium and "wanted übertragen the vision of Shakespeare as faithfully as possible in various on the Opernbühne" his three-act opera in which he personally introduced to the Viennese public.
Show more Show less