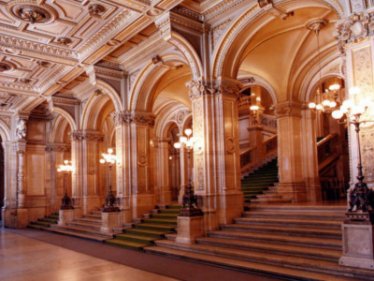 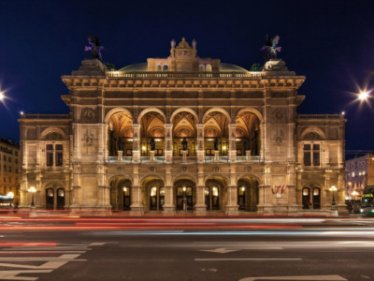 KS Waltraud was born in Würzburg. After completing school, she went on to study English and at the same time had singing lessons. In 1976, she decided to focus completely on singing and made her debut at the Würzburger Opera as Lola (Cavalleria Rusticana). She gave her international debut in 1980 at the Teatro Colón in Buenos Aires as Fricka in Walküre. With her triumphant success as Kundry in Wagner’s Parsifal in 1983, her international career started at the Bayreuther Festspiele which has led her on a regular basis to Covent Garden, the Met, the Scala, the Opéra National de Paris and the Bayerische Staatsoper. Today, she is considered one of the most important Wagner singers. She is also equally expressive and vocally dramatic when singing in French and Italian as Eboli, Amneris, Didon, Carmen und Santuzza. She made her debut at the Wiener Staatsoper in 1987 as Kundry. Further performances in the house on the ring include Amneris, Komponist, Carmen, Ortrud, Sieglinde, Leonore, Isolde, Venus, Kundry, Eboli, and Santuzza.