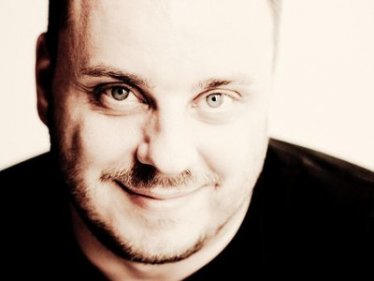 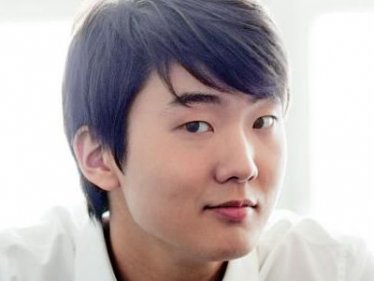 MATTHIAS GOERNE was born in Weimar and studied with Hans-Joachim Beyer, Elisabeth Schwarzkopf and Dietrich Fischer-Dieskau in Leipzig. The singer made his much-noticed opera debut as Papageno (Die Zauberflöte) at the Salzburger Festspiele in 1997 and has since then guested at the world´s leading opera houses, for example at the Royal Opera House Covent Garden, at the Teatro Real in Madrid, at the Opernhaus Zürich, at the Opéra National de Paris, at the Semperoper, the Met and at the Saito Kinen Festival in Japan. The spectrum of his opera roles ranges from Pizarro (Fidelio), Wolfram (Tannhäuser), Amfortas (Parsifal), Kurwenal (Tristan) and Orest (Elektra) to the title roles in Herzog Blaubart´s Burg, Wozzeck, Mathis der Maler and Lear. Among recent highlights are performances at the New York Metropolitan Opera, at La Scala in Milan, at the Bayerische Staatsoper, in Hong Kong, Brussels, Paris (opening of the Neue Philharmonie), Edinburgh. He made his debut at the Wiener Staatsoper in 2010 as Wolfram von Eschenbach (Tannhäuser) and also sang Kurwenal, Amfortas, Orest and Wozzeck here.