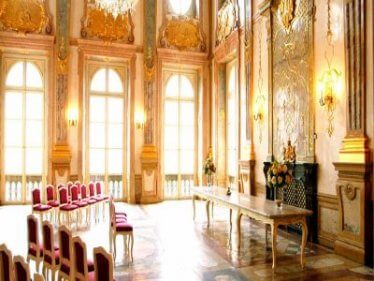 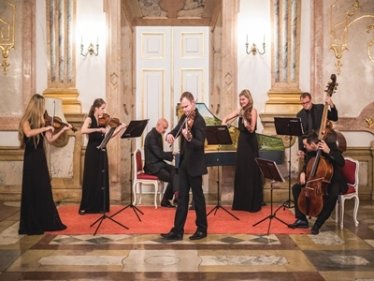 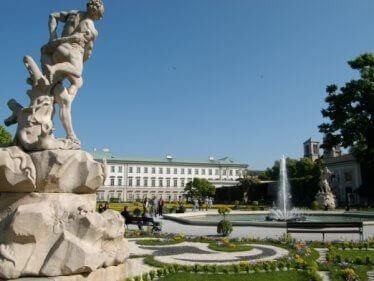 The Marble Hall of Mirabell Palace is considered one of the most beautiful and historically most important concert halls in Salzburg and the world. Leopold Mozart has already played music here with his children Wolfgang and Nannerl. ... 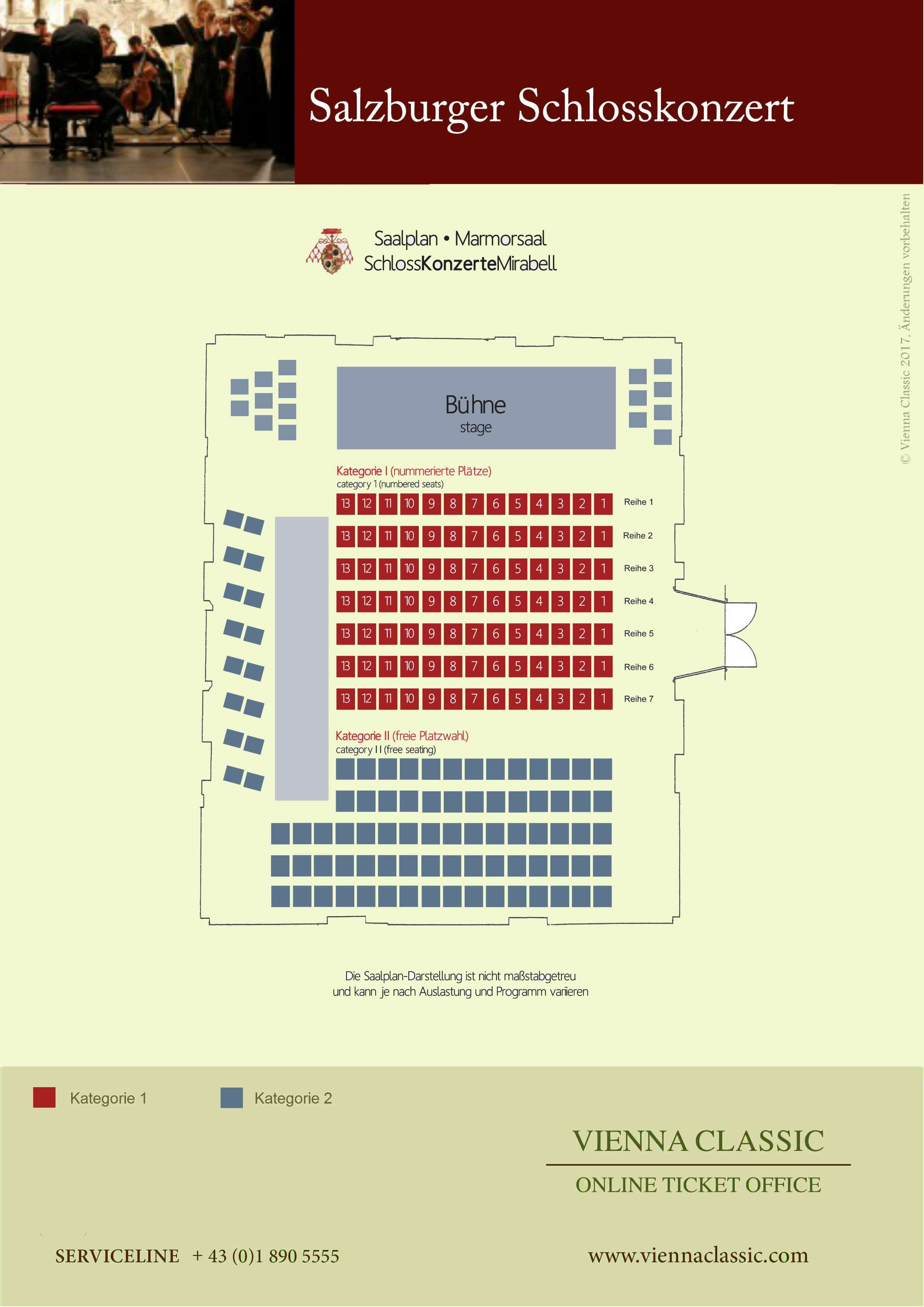 Book by phone
The marble hall of Mirabell Palace is one of the most beautiful and historically significant concert halls in Salzburg and the world. Leopold Mozart has already played here with his children Wolfgang and Nannerl. And even today selected classical concerts with exceptional artists take place here. Renowned ensembles, soloists and chamber orchestras concertize the works of Mozart, his contemporaries and the great composers of baroque, classical and romantic music at a high level. A significant part of the concerts take place in "historical performance practice", that is, performed on original instruments from the Mozart era.