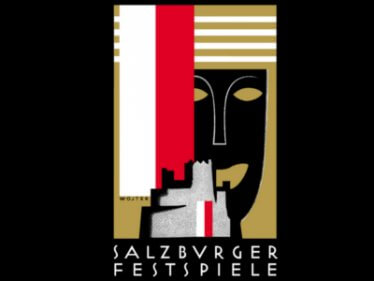 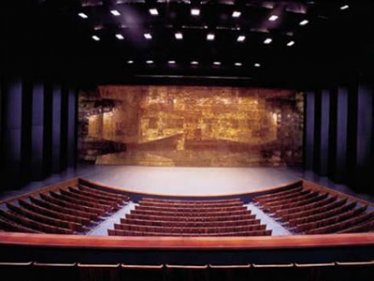 In 2020 we will be offering a special version of Giuseppe Verdi’s Don Carlo: Vera Nemirova will direct, with stage designs by Heike Scheele and costumes by Frauke Schernau.Manfred Trojahn has been commissioned by the Salzburg Easter Festival and the Semperoper Dresden to compose a new instrumental prologue to the four-act version of the opera. We will have an extraordinary cast of soloists, including Ildar Abdrazakov, Yusif Eyvazov, Franco Vassallo, Anja Harteros and Ekaterina Semenchuk.

The Herbert von Karajan Prize will be presented to Janine Jansen, an exceptional violinist who will play Beethoven’s Concerto. 2020 will also see the world première of Sofia Gubaidulina’s The Wrath of God. Since it is dedicated ‘to the great Beethoven’, it is fitting to perform it in the year of his 250th birthday. Daniel Harding will be our Guest Conductor in 2020. The Choral Concert will feature a monumental late-Romantic work, Arnold Schoenberg’s Gurre-Lieder, with outstanding soloists: Camilla Nylund,Christa Mayer, Stephen Gould, Wolfgang Ablinger-Sperrhacke, Kwangchul Youn and Franz Grundheber. The Concert for Salzburg will be directed from the piano by Rudolf Buchbinder and will also be devoted to Beethoven.

Our Chamber Opera series will continue with a world première. In 1974, Hans Werner Henze and Hans Magnus Enzensberger wrote the TV opera La Cubana. Their plans to turn this ‘vaudeville’ into a chamber opera did not get beyond an initial concept. The Easter Festival will now present La piccola Cubana for the first-ever time, in a chamber version made by Jobst Liebrecht.

We look forward to your visit to the next Easter Festival in 2020.
Show more Show less
18
Jedermann
Hugo von Hofmannsthal