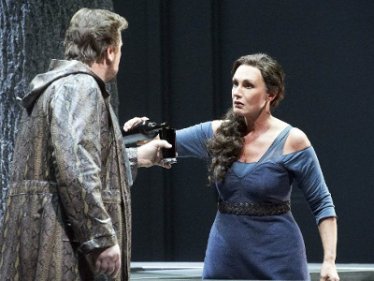 SIEGFRIED 20.05.2015.
With Siegfried the most important hero of the entire four-part Nibelungen act takes the stage: The Ring of the Nibelung, it gains the highest power in single combat he defeated the supreme god Wotan and ultimately fought his way to the beautiful, sleeping Brünnhilde.