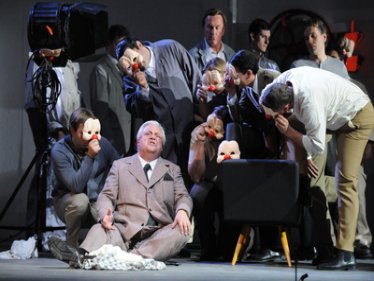 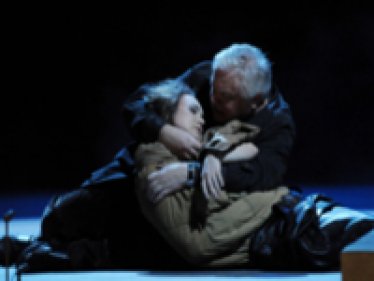 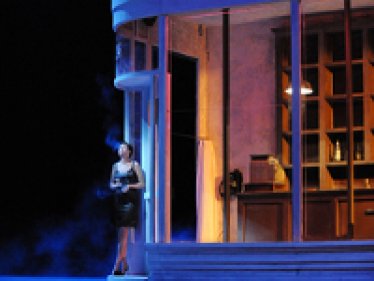 Verdi's seventeenth opera, along with the two other works of his "popular trilogy" ("Il Trovatore", "La Traviata"), enabled the composer to finally ascend to universal world fame. Director Stephen Langridge and designer Richard Hudson have set the action in a world in which absolute power and glamour collide with the wretchedness of the excluded. Rigoletto's daughter Gilda grows up in complete isolation, and her love for the tenor hero leads to the first and final decision of her life ...