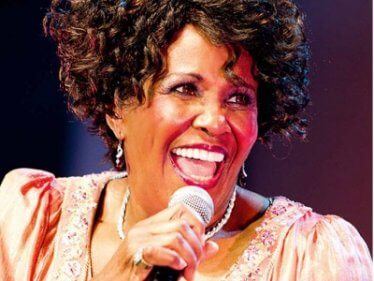 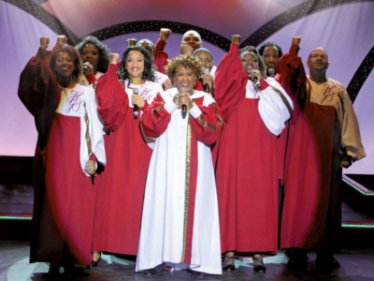 Gospel Star Queen Esther Marrow with highlights of her international career is to experience on your tour 2016/2017 for the last time in Europe. On 26 January 2017 in the Wiener Stadthalle.

With a brilliant "best of show" will Queen Esther Marrow, superstar of international gospel scene, as chosen by the New York Times, adopt jointly with the legendary Harlem Gospel Singers and the terrific occupied band by their fans. With vocal power and that unmistakable original Groove from R & B, funk and soul is Queen Esther Marrow's Harlem Gospel Singers show go on farewell tour and the last time inspire, thrill and delight audiences in Germany, Denmark, Austria, Luxembourg and Switzerland.

In parting, a best-of fireworks
In a hard to fireworks will be discharged from the legacy of great gospel tradition and new as familiar hymns revealed in fast-paced rhythms: wide arms are again skyward flying, swirling the splendidly colorful robes on stage and in the stalls and in the stands are feet, hands, hips no longer hold. The musical tributes world famous hits by exceptional artists such as Stevie Wonder, Ray Charles or Michael Jackson, who gained cult status, include in every show of the highlights: "Best Of" - The motto says it all for this last game season!