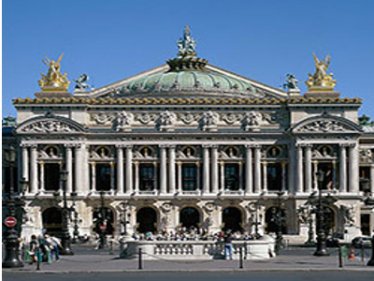 A 19th-century architectural masterpiece, the Palais Garnier Opera House, built by Charles Garnier and opened in 1875, is the 13th opera house in Paris since the introduction of French opera by Louis XIV in 1669. Napoleon III commissioned it as part of the renovation works in the capital carried out under his command by Baron Haussmann. A historical monument open to visitors during the day staging opera and dance. Don't forget to admire the ceiling painted by Chagall in the main auditorium.
Show more Show less