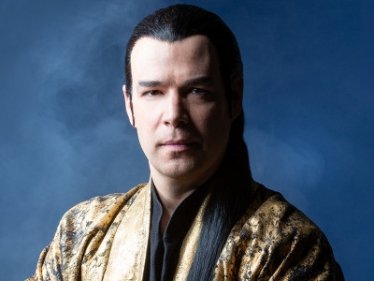 The self-confident count's daughter Lisa, who is not short of well-to-do admirers in her homeland of Vienna, just falls in love with the somewhat shy-looking Chinese prince Sou-Chong. She follows him - is it a dream, is it a reality? - to Beijing. But even if Sou-Chong's sister Mi and Lisa's most ardent admirer Gustl know: "Your love, my love, they are both the same", the relationship between Lisa and Sou-Chong fails despite the great love ("Your is my whole heart") ultimately the opposite conventions of different cultures.

"The Land of Smiles" experienced a true triumphal procession through the theaters of Europe after its premiere in Berlin in October 1929: Already at the end of 1930 the operetta had performed on almost 200 productions.