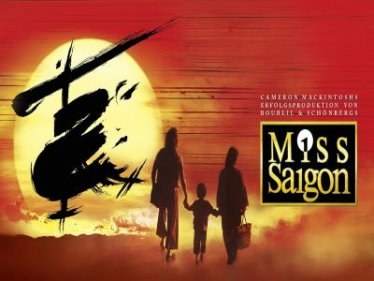 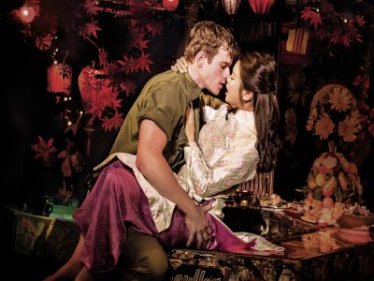 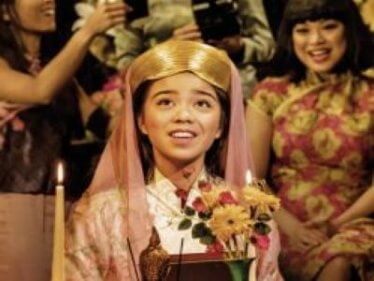 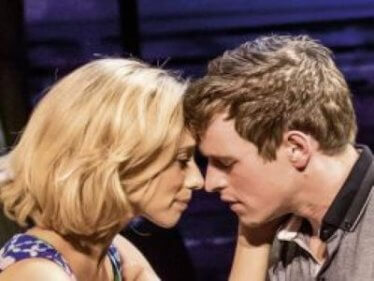 MISS SAIGON, the touching worldwide musical success by Cameron Mackintosh, can be seen for the first time in Vienna from November 2021. VBW musical director Christian Struppeck brings the famous play by Alain Boublil & Claude-Michel Schönberg (including LES MISÉRABLES) to the Raimund Theater in a spectacular new staging as a major reopening production. The preview will start on November 23, the long-awaited gala premiere will take place on December 3, 2021.
The main actors have been chosen

Newcomer Vanessa Heinz and musical star Oedo Kuipers will take on the roles of "Kim" and "Chris" in Cameron Mackintosh's internationally acclaimed musical. For Vanessa Heinz this is her first leading role. Musical star Oedo Kuipers returns to the Vereinigte Bühnen Wien for MISS SAIGON. He was already on stage as "Mozart" in the successful musical of the same name - also in the Raimund Theater.
A musical that gets under your skin

Original producer Cameron Mackintosh, the most successful musical producer in the world (CATS, THE PHANTOM OF THE OPERA, MARY POPPINS, LES MISÉRABLES etc.), Alain Boublil (book & lyrics) and Claude-Michel Schönberg (music) have created an extraordinary musical masterpiece, that has been moving and inspiring people all over the world for three decades.
Moving music, impressive pictures, breathtaking stage technology

The moving love story of the young Vietnamese girl Kim and the American GI Chris, who fatefully meet in Vietnam, is staged with poignant music, an impressive staging, extravagant choreographies, an effective stage design and breathtaking stage technology.

The dramatic landing of a helicopter on the open stage is one of the most impressive images in musical history.

MISS SAIGON is a big show with a big cast, big effects and a lot of Far Eastern flair - emotional, gripping and stirring at the same time.