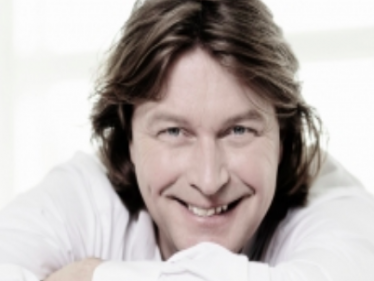 A winter landscape. Three worlds at variance, like cubes suspended in the air. And in their midst, a nameless knight from a place as yet unknown. His sole mission is to save the defenceless, the victims of injustice. Elsa is one such victim and she is destined to marry the knight from Monsalvat. When his identity is revealed, the Brabantian conspirators will be defeated and a new order will emerge.

Katharina Wagner (the composer's great-granddaughter and the director of the Bayreuth Festival) makes her Barcelona debut in this opera, which is one Richard Wagner's most emblematic and also his most Romantic. Back in 1882, it was the first of his works ever seen here.

The cast also includes tenor Klaus Florian Vogt, warmly acclaimed as a Wagner specialist the world over, and Evelyn Herlitzius, back as Ortrud in the wake of her triumph in Elektra. Josep Pons returns to the orchestra pit to tackle another Wagner opera, following his successful renderings of the Der Ring des Nibelungen and Tristan und Isolde.