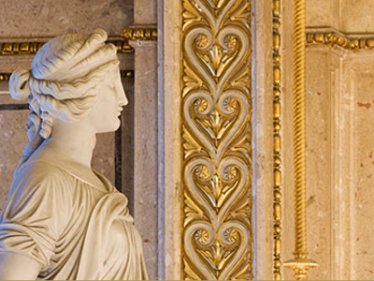 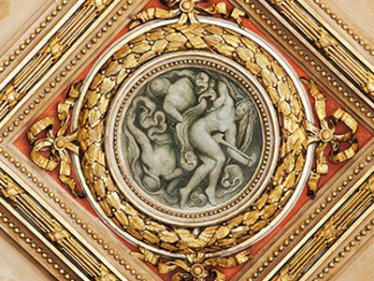 „Le Pavillon d’Armide“, first performed in St. Petersburg in 1907 with choreography by Mikhail Fokine, represented a high point in the history of ballet in the early 20th century, not least because of the dancers interpreting the work: Anna Pavlova, Vaslav Nijinsky and Pavel Gerdt. 100 years after the first performance of the ballet in Paris, John Neumeier presented his version of the work, which was at the same time intended as a homage to Vaslav Nijinsky, in Hamburg. Neumeier’s version of „Le Sacre du printemps“ was created in 1972 for the Frankfurt Ballet. Standing between the interpretations by Maurice Bejart (1959) and Pina Bausch (1975), this version also mirrors the spirit of these decades.