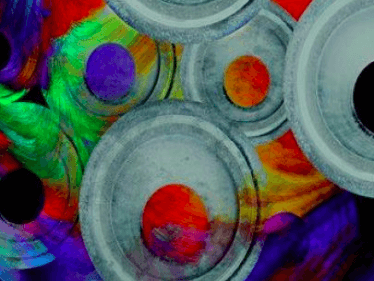 La fanciulla del West (The Girl of the Golden West)

After watching David Belasco's play The Girl of the Golden West on his 1907 visit to New York, Puccini resolved to set this somewhat unusual love story of the Wild West to music on the opera stage. The dramatic material proved to be a good choice, with an effectively moving plot that takes viewers to the denouement with a sure hand. The character of Minnie is also a highly suitable addition to Puccini's ranks of heroines: driven by love and passion, she thus has no fear of risking even her own life.
The piece will be staged at the Erkel Theatre in December 2018 in a production directed by Vasily Barkhatov, who is regularly engaged to work all over Russia and Europe.