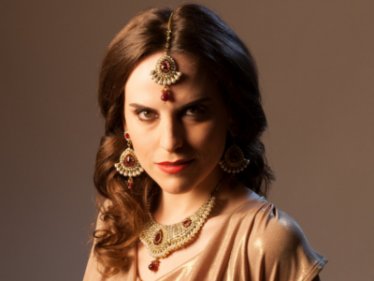 In 1954 it came to pass that a long-dead Russian composer received the Tony award for Best Musical. Robert Wright and George Forrest had adapted melodies by Alexander Borodin for their show Kismet, set in medieval Baghdad. The Volksoper audience is presented with this oriental fairy tale musical for the first time, starring Rodney Gilfry in the main role and Rebecca Nelsen as his daughter Marsinah, just a few weeks before the premiere of "Prince Igor" – Borodin’s only opera.