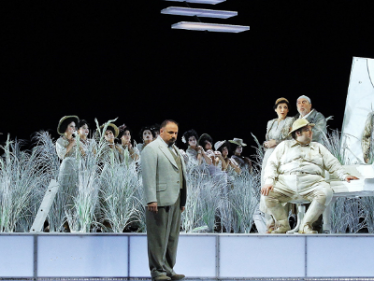 Juliette (The Key to Dreams)