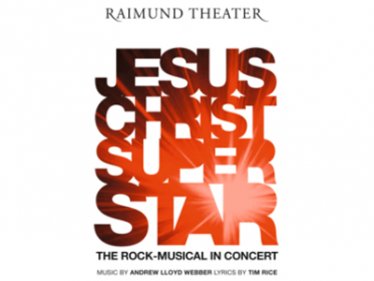 Based on the stories by P.L. Travers and one of the most popular Disney movies, the musical tells the story of the Banks family and their enchanting nanny and will have its opening night in October 2014 at the Ronacher.
The show which opened in 2004 at London’s Prince Edward Theatre has had seven productions on three continents, including hugely successful tours across the UK, America, Australia and Asia, making it one of the most successful musicals of the recent past with more than 11,5 million visitors worldwide.

Altogether it won 44 of the most important theatre awards including Tony Award, Olivier Award and Helpmann Award. The original movie from 1964 was already enormously popular and won five Academy Awards.
The show, which ran over six smash years on Broadway, was produced by Disney Theatrical Group and Legendary musical producer Cameron Mackintosh. Mackintosh co-created the production, book has been written by Academy Award-winning screenwriter Julian Fellowes, original music and lyrics by Richard M. Sherman & Robert B. Sherman (“With A Tea Spoon Of Sugar”, Supercalifragilisticexpialidocious“), new songs and additional music and lyrics by the Olivier Award-winning team of George Stiles and Anthony Drewe.

The internationally renowned and multi award-winning creative team assembled for Mary Poppins is led by stage and film director Richard Eyre. Co-direction & choreography is by Matthew Bourne, with co-choreography by Stephen Mear. Bob Crowley has designed the sets and costumes. Lighting design is by Natasha Katz, Sound by Paul Groothuis, and Orchestrations by William David Brohn.
Show more Show less