Summer 1789. In the castle of the Countess de Coigny a party is prepared. Charles Gérard, servant in the house of the Countess, shouts out his hatred of the decadence of the French aristocracy. His old father must toil from morning to night, he himself, who grew up with the daughter of the house, Madeleine de Coigny, and loves her secretly but hopelessly, leads a dignified existence as a lackey. ... 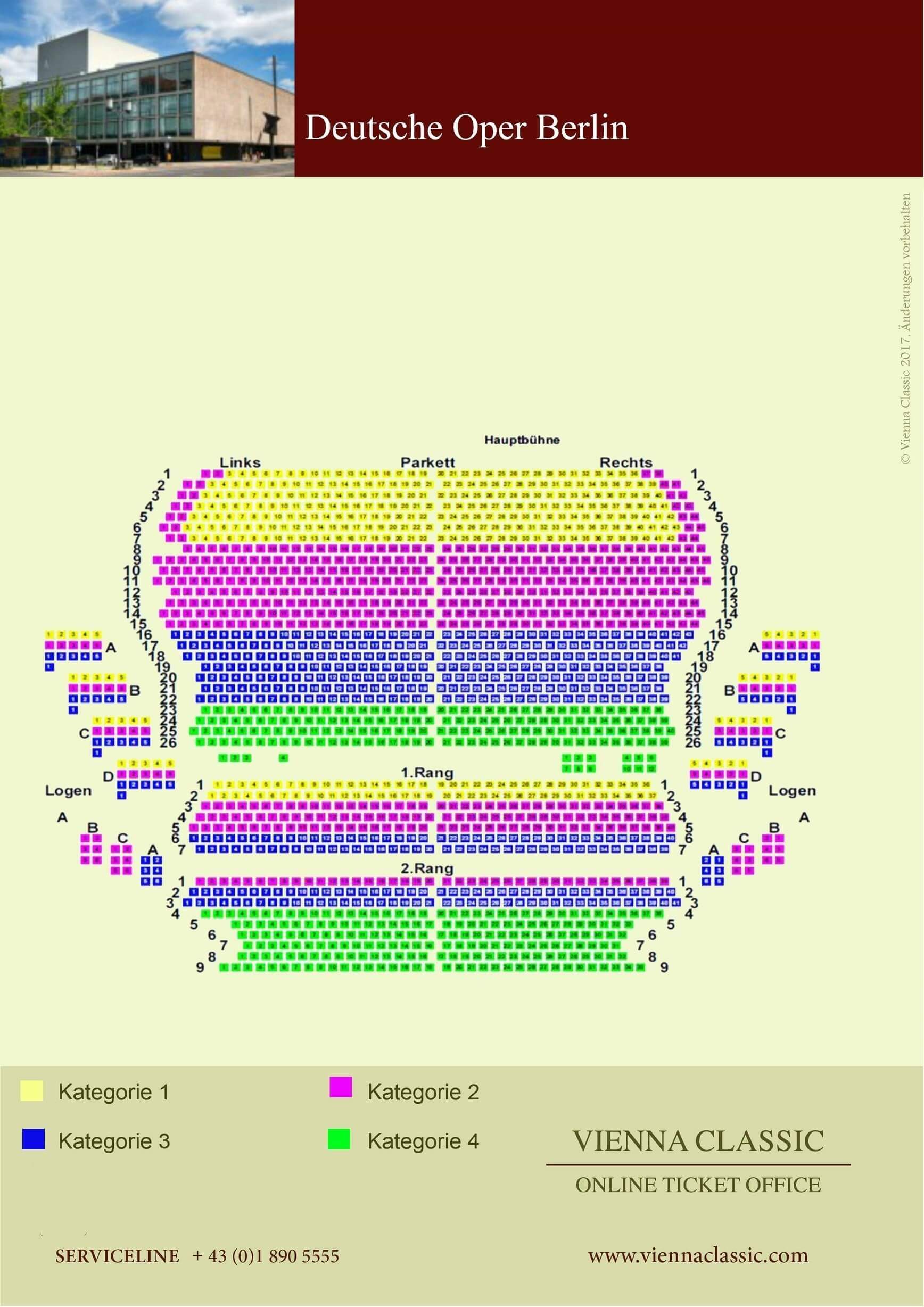 Book by phone
Summer 1789. In the castle of the Countess de Coigny a party is prepared. Charles Gérard, servant in the house of the Countess, shouts out his hatred of the decadence of the French aristocracy. His old father must toil from morning to night, he himself, who grew up with the daughter of the house, Madeleine de Coigny, and loves her secretly but hopelessly, leads a dignified existence as a lackey. The political situation is tense. But when the ball company finally arrives, they try to distract with the shepherd games of the disturbing news from Paris. Among the guests is the young poet André Chénier. Madeleine asks him to recite one of his poems. He sings of love and so lamenting the injustice of the ruling states that she leaves the room deeply affected. Then suddenly the doors open and a troubled crowd led by Gérard shocks the ball guests. But the countess succeeds in rejecting the people. The dance continues.

No one dances five years later. Paris trembles under the regime of Robespierre. Gérard has become a prosecutor at the Revolutionary Tribunal; Madeleine lives impoverished in Paris, only supported by her former maid Bersi, who turns out to be a courtesan. Chénier is persecuted for his poetry against Robespierre's reign of terror. Although his friend Roucher urges him to leave Paris, he refuses, because he has fallen in love with an unknown person who secretly writes letters to him. The unknown is Madeleine. When they confess their love at a nightly meeting, they are surprised by Gérard, who has been looking for Madeleine for some time by his spies. It comes to the fight in which Gérard is wounded. Gérard asks his rival to flee with Madeleine and ensure their safety. At a meeting of the Revolutionary Tribunal some time later, he still signs the indictment against Chénier, which he considers to be lost anyway. To save her lover, Madeleine Gérard offers her body. Touched by her love, Gérard vows to defend the poet before the Tribunal, but in vain. Chénier is sentenced to death. On the eve of his execution, Madeleine, with Gérard's help, gains access to the prison and convinces one of the keepers to detain her in place of another convicted person. The two lovers together expect death.

Although rarely performed, Umberto Giordano's ANDREA CHENIER is one of the most impressive works in the circle of the so-called "verismo", a style of Italian opera that emphasizes naturalistic elements not only in the choice of subjects but also in their musical performance. The spokesman for the new movement was Pietro Mascagni, whose one-act play, CAVALLERIA RUSTICANA, emerged victorious from an opera competition run by publisher Edoardo Sonzogno and made his creator famous in one fell swoop. Important features of the "verismo" can also be found in Giordano's revolutionary opera, such as the musical processing of historical dances and marches from before the French Revolution and famous revolutionary sounds such as the "Ça ira", the Carmagnole or the Marseillaise, which either only indicated or quoted directly in central places of the work.

The main character, the poet André Chénier, is modeled after the historical model, the climate of the French Revolution in his change of horror and pathos worked out very theater-effectively. The love triangle between the poet, Gérard and the young Madeleine becomes all the more touching against this background.
»The director John Dew manages to present the inner topicality of the play in an astounding way without any violent external updating.« [Nürnberger Zeitung]