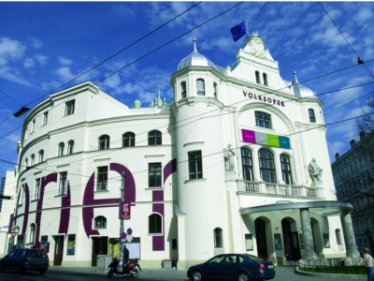 To celebrate the 200th anniversary of the birth of Giuseppe Verdi, the Volksoper is including a classic in its programme: in the early 1850s, "Il trovatore", together with "Rigoletto" and "La Traviata" set the scene for Verdis worldwide success. The action centres on two brothers who have become unaware of the fact that they are related. The troubadour Manrico thinks he is the son of the gypsy Azucena, who is obsessed by the idea of revenging the death of her child.
Show more Show less