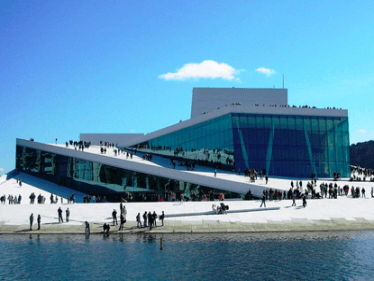 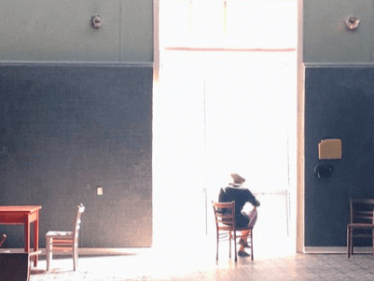 It’s a bitter cold winter. We’re at the Larin Family estate outside of St. Petersburg, where Mrs Larin lives with her daughters, Olga and Tatjana. While Olga dances and enjoys life, the contemplative Tatjana has escaped into the world of books. When Olga’s fiancee Lensky introduces Tatjana to his friend Onegin, the lives of the four youths change forever.

Russian opera at its best
Eugene Onegin is considered the most popular Russian opera. It is the brainchild of two giants in Russian cultural history, the writer Aleksandr Pushkin and the composer Peter Tchaikovsky. But while Pushkin identifies with Onegin, Tatjana is the one closer to Tchaikovsky’s heart. This can clearly be heard in the music he has written for her. The opera opens with Tatjana’s melody, which later expands into her grand, beautiful aria during the first act, when the brave girl writes a letter to Onegin and one of the most intense solo scenes for soprano voices.

Lyrical scenes
In Eugene Onegin, we enjoy two impressive ball scenes, impressive arias and impressive sounds. Yet the opera is also an intimate one that takes us into the remote corners of the human mind. When it first premiered in 1879, it was performed by students of the Moscow Conservatory. Tchaikovsky referred to the opera as ‘lyrical scenes’ and could not imagine it being performed on major opera stages. He was wrong. Only two years later, in 1881, Eugene Onegin premiered at the Bolshoi Theatre in Moscow and has become an established opera in opera houses around the world ever since.

In our new production, director Christof Loy takes the intimate and lyrical qualities of the work seriously and brings us to the very heart of this personal drama.

A judge of character
German director Christof Loy is known for his strong directing skills, clear from his critically acclaimed Wozzeck with the Norwegian National Opera & Ballet in 2017, also with Audun Iversen in the title role. In May 2017, Loy was proclaimed Best Director during the International Opera Awards. In 2008, he received the Faust Award for Così fan tutte at Oper Frankfurt and has been nominated three times as ‘Opera Director of the Year’ by the trade magazine Opernwelt.