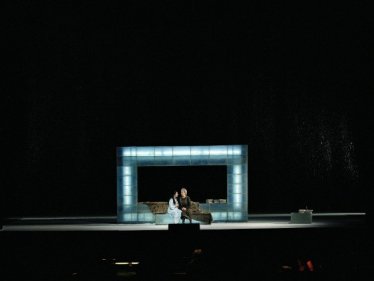 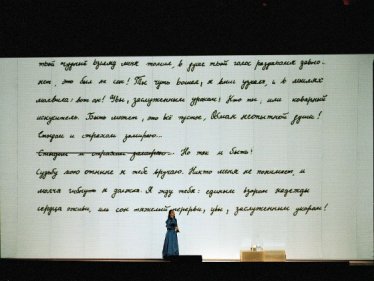 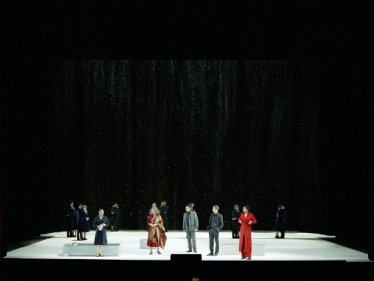 Director Falk Richter sees in Tchaikovsky's romantic tragedy Eugene Onegin a timeless portrayal of the pitfalls of human relationships, and finds similarities between the title character and people living in a modern metropolis.