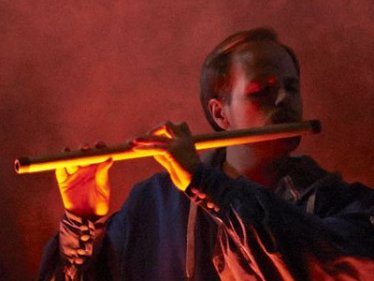 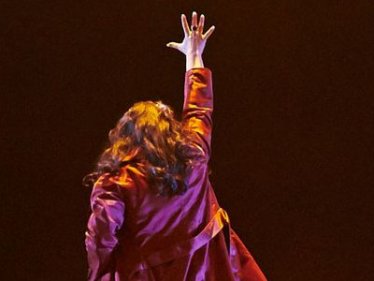 Details
The young prince Tamino is pursued by a dangerous serpent. At the very last moment, three mysterious ladies rescue the unconscious Tamino and kill the beast. When Tamino awakens, he meets Papageno. The three ladies show Tamino a portrait of Pamina, daughter of the Queen of the Night. The prince falls in love with the picture and swears to the Queen that he will free Pamina from the clutches of Sarastro, who has abducted her. He sets off on his journey with Papageno at his side: Tamino receives a magic flute to help him, while Papageno is given a set of magic bells. Papageno, who has been sent on ahead by Tamino, finds Pamina being harried by the slave Monostatos. Papageno causes Monostatos to flee, and wins Pamina on behalf of Tamino. But as they try to escape, they are overtaken by Sarastro and his retinue.
In the second part of the opera, Tamino recognises the benevolence and spiritual superiority of Sarastro, and changes sides. But in order to become a full member of the priesthood, he has to undergo - together with Papageno - a number of challenging ordeals. Tamino masters all the trials in exemplary fashion, and his reward is to take Sarastro’s place as high priest and marry Pamina. Papageno is not as successful with his trials, but is still rewarded with a partner - Papagena - who is a perfect match for him. The power-hungry Queen and her followers are defeated.