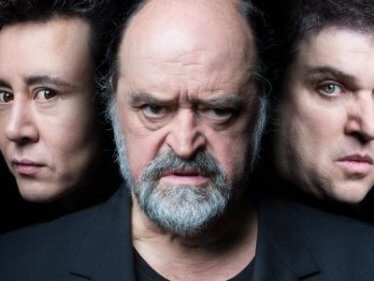 Opera by Giuseppe Verdi
In German language with German surtitles

Guiseppe Verdi’s opera „The Robbers“, based on the work by Friedrich Schiller, is a family tragedy: an overpowering father has given all his love and attention to his son Karl and has neglected his other son, Franz. When Franz makes his cosseted brother believe that he has fallen out of favour with their father, Karl becomes a chief robber. Karl’s fiancée, Amalia, falls victim to the men’s conflicts. The catastrophe is inevitable.