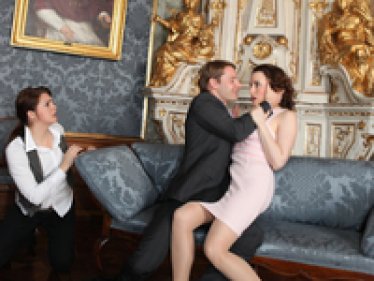 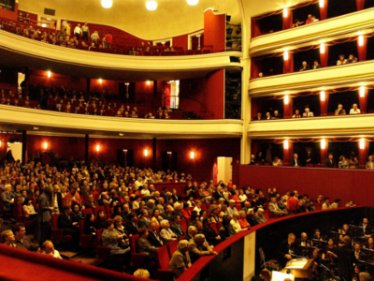 In 1785, Mozart and his librettist Da Ponte turned to a revolutionary French play: Beaumarchais's comedy "The Mad Day". The manservant Figaro and his master, Count Almaviva, become opponents when Almaviva starts pursuing Figaro's intended bride. The explosive conflict between the nobility and the middle class is played out in the private sphere - as a struggle between the frivolous arrogance of the master and the honest feeling of the servant. "The Marriage of Figaro" has thus become a timeless masterpiece.
Show more Show less