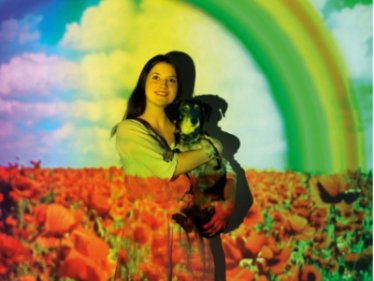 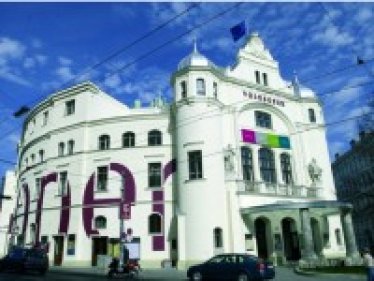 “The Wonderful Wizard of Oz” by Lyman Frank Baum is America’s most famous fairy tale which attained worldwide cult status through the screen adaptation starring Judy Garland (1939). Its best-known song “Over the Rainbow” by Harold Arlen and Yip Harburg was awarded an Oscar in 1940. The stage version of this masterpiece, as originally developed in 1987 for the Royal Shakespeare Company, will be making its first appearance at the Volksoper.