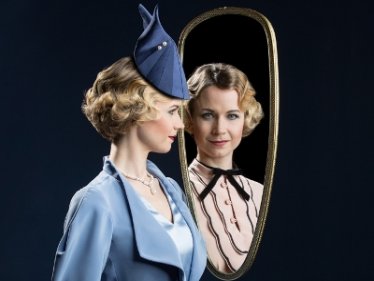 Alongside his great revue operettas, the versatile Ralph Benatzky busied himself with the development of a “new” genre, the chamber operetta. And so in March 1930, the light-footed musical comedy „Meine Schwester und ich“ had its world premiere in Berlin, preceding the premiere of the spectacular „Im Weißen Rössl“ („The White Horse Inn“) in the same city by just a few months. This charming comedy of errors about a young countess who masquerades as her own sister, with its typically grandiose Benatzky hits, is staged at the Volksoper for the first time.