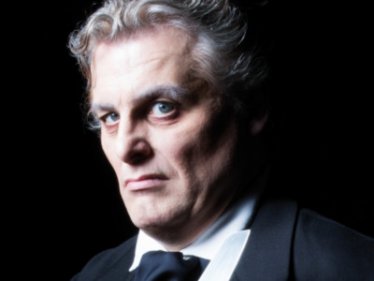 Stephen Sondheim’s „Sweeney Todd“ was awarded with the six major Tony Awards in 1979 and in 2015 the Volksoper received the Austrian Music Theatre Prize for its premiere of the show. Now the successful production will be making a return. After years of exile, barber Sweeney Todd wants to wreak bloody revenge on his tormentor, Judge Turpin. As Turpin slips out of reach, Todd becomes a frenzied serial killer. He slits the throats of his customers and his accomplice, the pie baker Mrs Lovett, makes meat pies out of his victims.