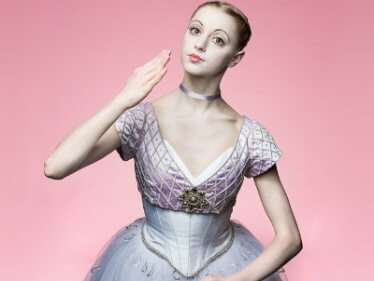 Ever since its first performance, Coppélia has retained its status as one of the most masterful works of the ballet genre, owing to the compelling quality of both Arthur Saint-Léon’s original choreography and Léo Delibes’ music. Pierre Lacotte, choreographer and “dance archaeologist”, restored the work in 1973, including parts that had been deleted in 1872. His picturesque version won lasting success in Paris and is now part of the Wiener Staatsballett’s repertoire.