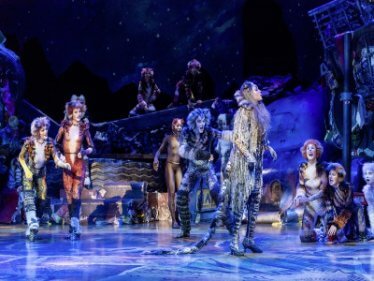 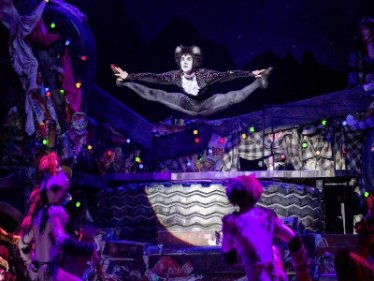 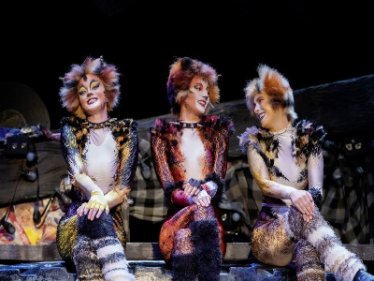 VBW musical director Christian Struppeck brings Andrew Lloyd Webber's masterpiece CATS, based on T.S. Eliot's "Old Possum's Book of Practical Cats", back to Vienna. The Vereinigte Bühnen Wien is showing the world-famous musical in a new version of the original production in German language starting this fall at the Ronacher.

A worldwide phenomenon
Immediately after the premiere in London, CATS made a triumphal procession around the globe so unprecedented that it revolutionized the entire musical world. The legendary piece was awarded all the major theater prizes, ia. seven "Tony® Awards" - including "Best Musical" - as well as three "Olivier Awards", three "Drama Desk Awards", an "Evening Standard Award" and many more. excellent.

Over 73 million visitors - and the success story continues
So far over 73 million people in 30 countries and 16 languages ​​have seen this extraordinary fascinating musical. At that time, the German premiere took place directly in London and New York in Vienna and ran for seven years without interruption. And success does not stop there: Recently, new CATS productions in London and New York thrilled audiences.

Dance, magic, mysticism and Grammy-winning music
Breathtaking dance, legendary costumes, a magical set design, Grammy-winning and rousing music make CATS an unforgettable experience. Of course, the audience also expects the touching world hit "Memory", which has since been sung by more than 150 world-renowned artists (including Barbra Streisand and Celine Dion). A magical theater evening for the whole family.

Get your tickets now and experience Cats at Ronacher!