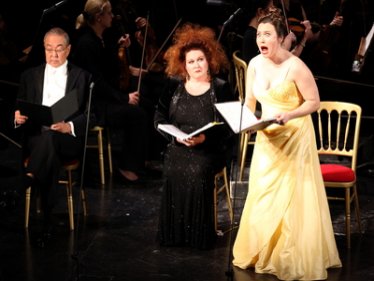 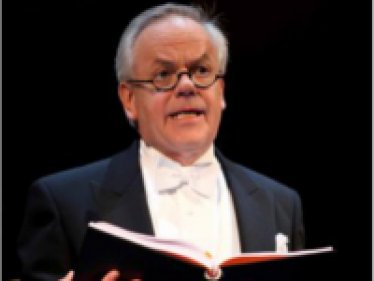 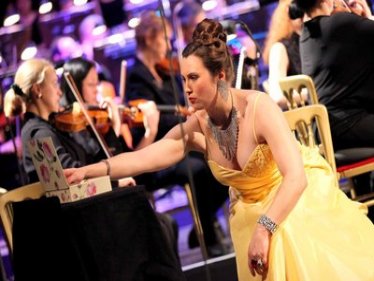 The satire "Candide" by Voltaire was publicly burned in Geneva after it appeared in 1759. In this work, the French Enlightenment thinker addresses the problem of naive optimism. Leonard Bernstein used the work in 1956 as a basis for one of his best scores; however, a theatrical realisation of the complicated story proved well nigh impossible. The German humorist Loriot has provided the entertaining concert version of the work with German linking texts, now to be given its first performance at the Volksoper.
Show more Show less