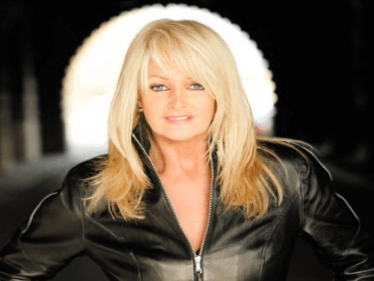 "Lost In France", "It's A Heartache", "Total Eclipse Of The Heart" or "Holding Out For A Hero" - these are just four of the great successes that have been played on the radio until today, which have established Bonnie Tyler as a rock band. On 25.05.2019, the blonde guest with the striking grater voice in the Vienna Stadthalle, to present her numerous charts striker between rock and ballads live in halls together with quartet. Apart from Bonnie's Greatest Hits, there are also new songs by the native Welsh (* June 08, 1951) to hear. They are from their new studio album "Between The Earth & The Stars", the release of earMUSIC is scheduled for spring 2019.