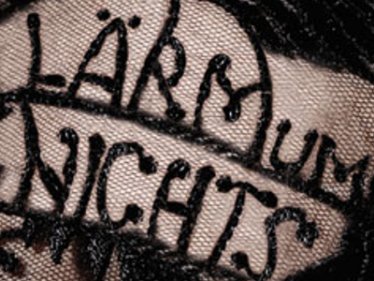 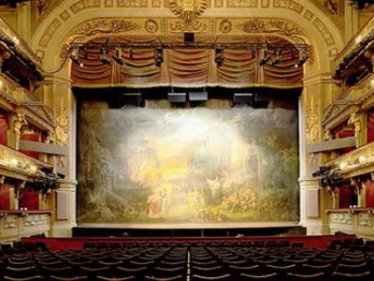 Hector Berlioz loved Shakespeare’s dramas and always wanted to write an opera to a text by the great English playwright. As early as 1833 he noted that, “By the way, I’m going to write a very funny Italian opera about Shakespeare’s Much Ado About Nothing.” But it was almost another thirty years before he put this idea into practice. He received a commission to compose a work for the opening of the theatre in Baden-Baden from Édouard Bénazet, manager of the casino. Berlioz saw this as a good opportunity to write his Shakespearean opera. He wrote the libretto himself: “It’s quite simply a question of convincing Béatrice and Bénédict that they are in love with one another,” he wrote. “It is rich in comedy, as you will see. In addition there are jokes of my own invention and musical caricatures.” The overwhelming success of the premiere in 1862 proved him right.

Béatrice is a sharp-tongued shrew, while Bénédict is no less quick-witted and stubborn as a mule. So the pair of them are made for each other. The only problem is that even though they know this in their heart of hearts and reveal it to each other every day in all their bickering they would never openly admit it to each other. Marriage? Dangerous, sentimental nonsense! Héro and Claudio, two lovers much more willing to embrace tender emotions, decide to help Béatrice and Bénédict find happiness and devise a cunning plot to make the two squabblers aware of their love of each other. The story ends with a double wedding, even though Béatrice and Bénédict are only willing to risk such a venture for a trial period of one day.

Berlioz himself regarded this light-hearted opera about love as one of his “most lively and original.” Broadly sweeping melodies and concise, transparent instrumentation create a merrily sparkling atmosphere. In the work Berlioz provides evidence of all his mastery of composition and his wisdom. Romantic, eternal love is an illusion as beautiful as it is powerful. But how does one recognise an attraction that will endure?
Show more Show less