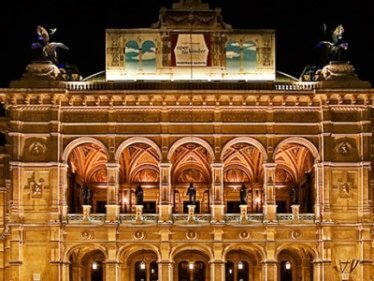 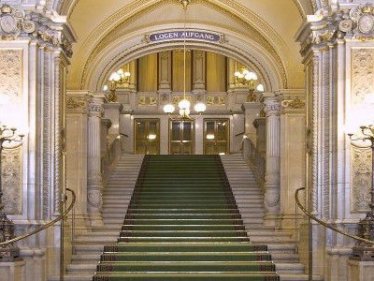 Details
It is a work charged with jealousy and intrigue, with struggles and betrayal: Ariodante, Handel’s first work for the then brand new Theatre Royal in Covent Garden. At that time, the composer was faced with fierce competition, was financially stricken and on the rocks. However, he plucked up his courage while taking the waters and wrote the opera, basing it on Ariosto’s epic poem Orlando furioso. And he composed varied, colourful music, including the intimate aria “Scherza infida”, which is considered one of the special highlights of Handel’s oeuvre to this day. Ariodante has never been heard at the Wiener Staatsoper – but is now the second opera by the composer in the house’s repertoire, alongside Alcina.