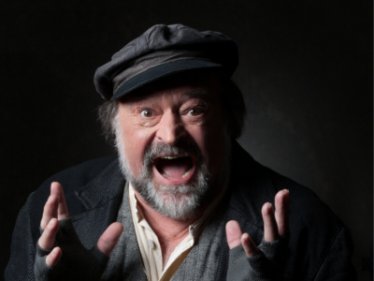 At the turn of the 20th century in the Ukrainian village of Anatevka, the poor milkman Tevye lives with his wife Golde and their five daughters. Three of them are to marry, though not as their father would wish. Nevertheless, he lives his life according to tradition until the Tsar commands the relocation of the Jews, resulting in Tevye emigrating to America with his wife and two youngest daughters.