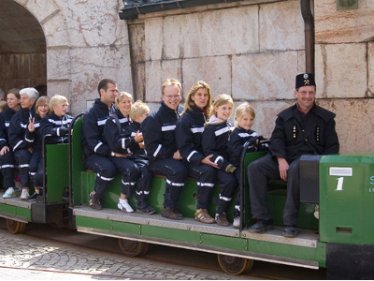 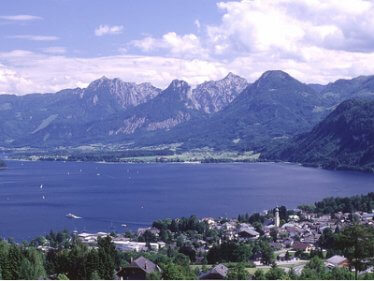 You would like to explore the surroundings of Salzburg for a full day - and save money?
Then book our Super Saver Tour with a half-day excursion to the salt mines in Berchtesgaden and another half day on the Original Sound of Music Tour and save money.

In case of border controls, please make sure you carry a valid passport or identity card!

Take a breathtaking ride from the city of Salzburg into the Bavarian Alps along the Kings Lake-Ache up to the Obersalzberg, where the second headquarters of Third Reich used to be.

Afterwards, the tour continues to its highlight – the 490 year old salt mines at Berchtesgaden. Slip into traditional miners’ clothes and take the miners’ train deep into the mountain. Experience the fascinating underground world of the salt-miners and discover the charm of the magnificently illuminated subterranean landscape. Take the slides down to the salt lake which you will be crossing by boat. After this 2-hour unique tour you will have the opportunity to explore the little picturesque town of Berchtesgaden tasting some Bavarian specialties.