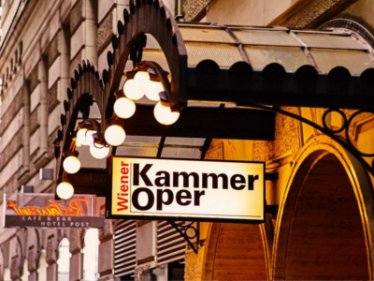 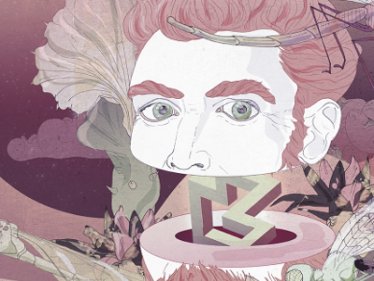 The school of jealousy

Salieri was a prominent and wealthy composer and music director at the Viennese court, as well as a music teacher. He wrote over forty operas in approximately thirty-five years, and countless arias and ensembles are also attributed to him. However, La scuola de’ gelosi was first performed in Venice, in 1778. Salieri had temporarily left Vienna because Emperor Joseph II had made German the stage language and Salieri wanted to continue writing Italian operas. However, this prime example of an opera buffa, based on the character studies in Caterino Mazzola's libretto about the jealousy, loyalty and unfaithfulness of two couples, immediately began to be staged with great success all over Europe.