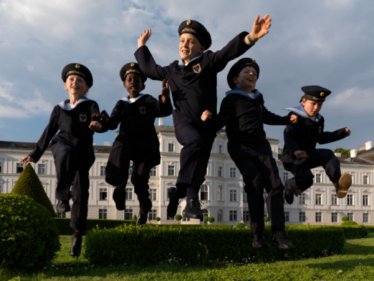 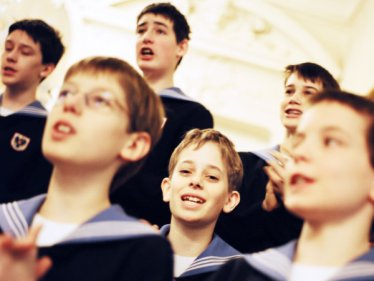 Founded more than half a century ago, theVienna Boys Choir have remained the most famous boys’ choir worldwide. Together with the Chorus Viennensis and the 17 Vienna Chamber Orchestra musicians, the Boys Choir invite you to “Mozart & More” in the Vienna Musikverein’s Brahmssaal, a concert series featuring works of Wolfgang Amadeus Mozart and many others.

When Emperor Maximilian I decided to have six boys among his court musicians, he was not aware that he had just layed the foundations for the Wiener Sängerknaben. Even today, more than five hundred years later, the Vienna Boys Choir sing during sermons in the imperial chapel.

Every year, the boys inspire with their “Mozart & More” concerts between April and June and September and October (Friday, 4.00 pm) with a special mix of old and new works in Vienna’s Musikverein. The repertoire comprises the works of well-known composers such as Haydn, Schubert, and Mozart as well as international folk songs, waltz and polka by Johann Strauss and others.
Show more Show less