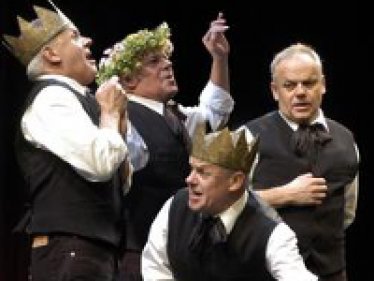 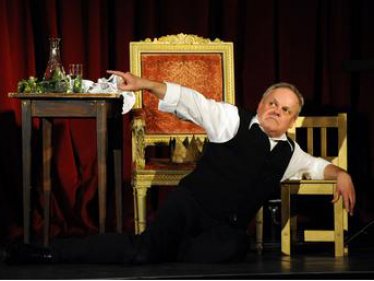 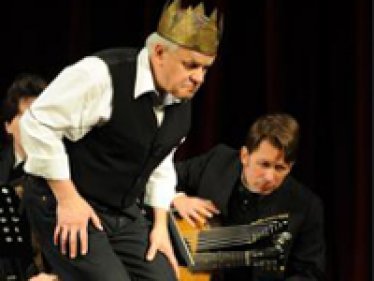 For this event there is currently no list of the cast available.

Even before the Vienna first night of Richard Wagner's "Tannhäuser" opened in 1857, the world premiere of Johann Nestroy's opera persiflage "Tannhäuser" at the Carltheater met with spectacular success. Robert Meyer, ingeniously supported by the Neuen Wiener Concert Schrammeln, turns the work into a dizzying one-man show. All nine of the major roles, and almost all of the minor roles, are played by Meyer himself, who changes facial expression, pitch of voice and manner of speaking, and gestures in the blink of an eye. "A delight for Wagnerians, but also for admirers of Nestroy and of Meyer." (Kurier)
Show more Show less