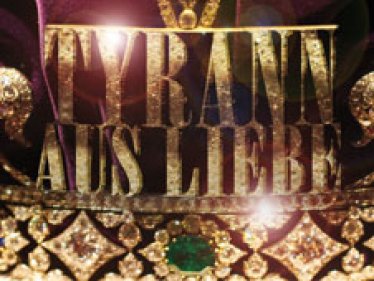 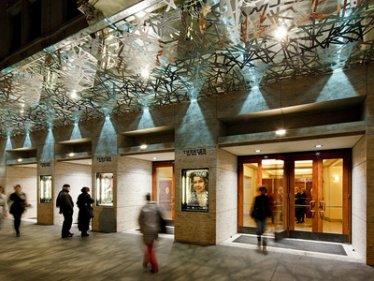 Radamisto marked the sensational start of George Frideric Handel’s London opera company, the Royal Academy of Music: King George I and thePrince of Wales were in the audience to witness the spectacular premierein April 1720. Ladies fought for the best seats and fainted because of thecrowds and the heat: it was an outstanding success. For the second run of performances in the autumn of 1720, Handel rewrote large parts of Radamisto because the famous castrato Senesino had arrived in the meantime and took over the title role. The part of the sensitive Radamisto was to showcase the full range of the virtuoso’s talents.

Desire for the wrong woman leads to war: Tiridate covets the wife of his brotherin-law Radamisto. In order to win her he goes to battle against his entire family. But the target he so much desires, Zenobia, does not want the victorious general. Her love of her husband is unshakeable. Time and time again the lives of the two lovers are endangered by Tiridate’s frenzied passion. In the end they are separated when Zenobia prefers to throw herself into a river than fall into Tiridate’s hands. But his passion also drives the tyrant to torment his people until they can stand no more. In the end his soldiers revolt against his despotism. Tiridate is forced to back down and the story ends with the obligatory “lieto fine”, the happy ending. Radamisto and Zenobia are reunited and Tiridate returns with clipped wings to his faithful wife Polissena who tenderly forgives the philanderer despite his bad behaviour.

Handel’s desire to amaze the Londoners with the virtuosity of Italian opera and the fact that he had an exceptional ensemble at his disposal led to the creation of a richly embellished, opulently orchestrated composition. On the other hand, this drama about a loving married couple who remain faithful to each other contains some of Handel’s most moving slow arias, especially the famous “Ombra cara”, “beloved shadow“. Handel himself regarded this aria as one of the most beautiful he ever wrote. In 1728 he revised the opera again and put it back on the programme.