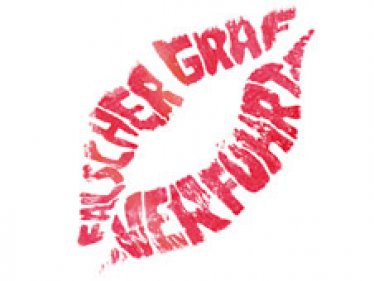 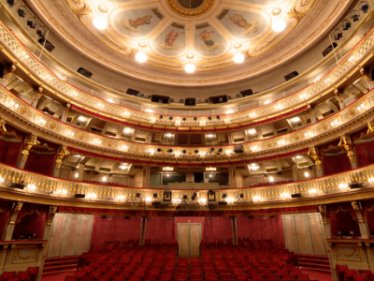 Cooperation with the Zurich Opera House

The lecherous Count Ory is a character from troubadour’s tales. A ballad from Picardy relates how he smuggled himself into a convent with fourteen companions dressed as nuns and fathered fourteen new knights with the real nuns. Rossini’s last comic opera was based on a play by the veteran playwright Eugène Scribe about this Count Ory and is an extremely racy masterpiece in terms of both music and plot. The libretto is a witty parody of the classical French tragedy.

Nearly all the men are away at the Crusades. When they left, their wives had to swear to remain chaste and are now languishing bored in their castles. The beautiful young Countess of Formoutiers sinks into deep melancholy. Because she cannot find any reason for her sadness she consults an apparently pious hermit to ask him to help her get to the bottom of her unhappiness. However, this hermit is none other than Count Ory, known throughout the land as a notorious womaniser. He intends to make the most of the absence of the other men. He has almost succeeded in persuading the Countess to take him with her to her castle as her spiritual counsellor when his cover is blown and he is chased away. But the lecher does not give up and, disguised as a nun, manages to gain admission to the castle after all. Only Isolier the page finds Ory out and is ultimately able to prevent the Countess, whom he loves tenderly but platonically, from being dishonoured.