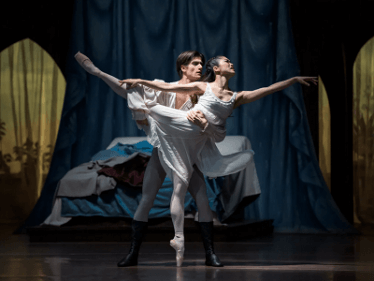 Since its premiere eight decades ago, Sergei Prokofiev's Romeo and Juliet has been performed by renowned companies worldwide as one of the pillars of the classical ballet repertoire ... 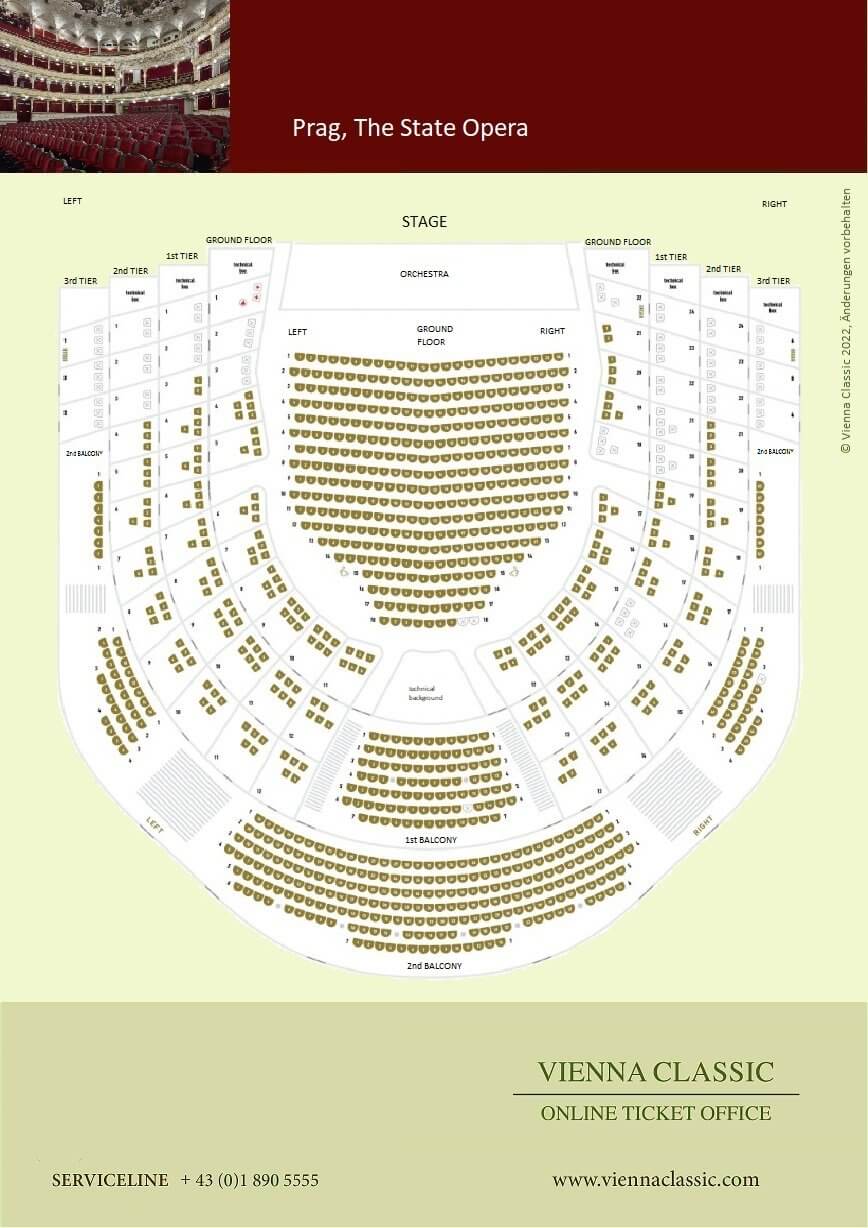