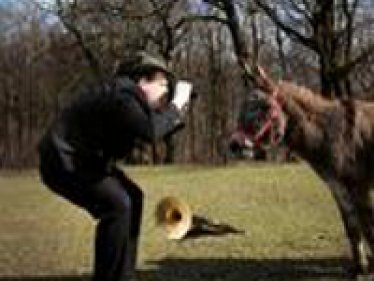 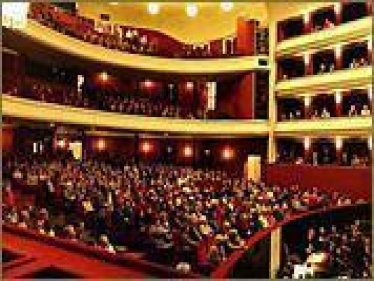 The story is similar in some ways to that of "The Bartered Bride": the schoolmaster Baculus suspects he has shot one of the Count's roebucks, but the dead animal is ultimately revealed to be his own donkey is considering selling his Gretchen to the Baron for 5,000 talers. "Der Wildschütz", first performed in 1842 and based on August von Kotzebue's comedy "The Roebuck" (Der Rehbock), is one of the most popular works of the multi-talented Albert Lortzing, alongside "Tsar and Carpenter" (Zar und Zimmermann).
Show more Show less